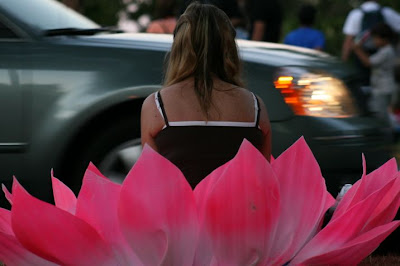 In China, intimidation, obstruction and torture of religious groups by authorities has gotten worse over the past year, according to the report.

Chinese authorities have pressured religious groups to affiliate with a “patriotic religious association,” and to alter their beliefs. House churches, mosques and religious schools have been closed or shut down.

After the March 2008 unrest in Tibet, monks and nuns were beaten and deprived of food and sleep for long periods of time, driving some to suicide.

Falun Gong practitioners were reported to have been tortured. Some were detained in psychiatric hospitals on the orders of security officials. They were forcefully given medicine and subjected to electric shock treatment.

In the far-west province of Xinjiang, authorities regularly failed to distinguish between peaceful Muslim religious practices and terrorist activities.

Those who’ve defended religious freedom have been jailed, such as lawyer Guo Feixiong and the missing rights lawyer Gao Zhisheng.