Key facts, figures and dates and 2 paras about Human Rights 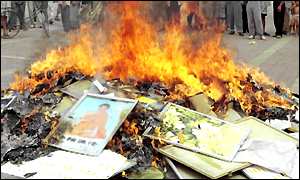 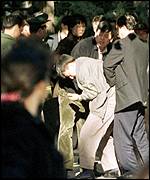 Human rights campaigners continue to criticise China for executing hundreds of people every year and for failing to stop torture. The country is keen to stamp down on what it sees as dissent among its ethnic minorities, including Muslim Uighurs in the north-west. The authorities have targeted the Falun Gong spiritual movement, which they designate an "evil cult".

Chinese rule over Tibet is controversial. Human rights groups accuse the authorities of the systematic destruction of Tibetan Buddhist culture and the persecution of monks loyal to the Dalai Lama, the exiled spiritual leader who is campaigning for autonomy within China.