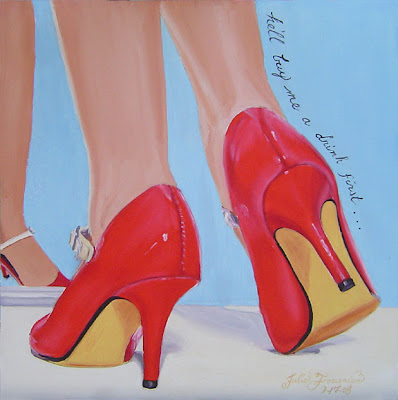 Epoch Times: Jul 21, 2010 - EDMONTON—It could take the form of a guaranteed business deal, a lavish gift, or a young seductive woman at a bar. The end goal is always the same for the Chinese communist regime—to gain influence over Western politicians, says Rob Anders, Member of Parliament for Calgary West.

“The reach is deep, and it’s very unfortunate.”

Anders says the extent of the regime’s influence goes even beyond what Richard Fadden, head of CSIS, Canada's intelligence agency, said in comments on CBC in June or his televised appearance before a parliamentary committee earlier this month.

“I would argue that I’ve seen things happen on a federal level as well in our own government. And so I think there’s a lot more than he has even mentioned,” he says.

“I think that Mr. Fadden only gingerly scratched the surface. I feel for him that he was dragged before an investigative committee with parliament, to have to explain, and I think that this situation is far worse that what he let on.”

Last month, Fadden said in an interview with CBC television that some Canadian officials are under the influence of foreign regimes, alluding to China as the most aggressive country in the effort to gain influence. He said that many of those being manipulated by Beijing were not even aware they were acting on the regime's interests due to the long-term nature of their relationship with Chinese agents of influence.

Anders says he has seen aspects of that occur.

“What will happen is MPs are given five-star treatment when they go to China, and they’re being introduced to young people who speak immaculate English … and given the impression that China wants to be just like Canada,” he explains.