It's not unusual for international channels like CNN and the BBC to go dark in China when those with their hand on the switch in some Orwellian master control room hear words like "Tibet," "Falun Gong," or "Tiananmen Square. ...

The depth of official unease over possible dissent was evident when Foreign Minister Yang Jiechi outright denied that police had attacked the press at these "strolling protests" despite video recordings of them doing just that. One reporter was even hospitalized after a beating.

I said all this on CNN but viewers in China never got to hear it. The censors achieve at least one thing: They allow the government to remain in its state of deep denial.

Posted by MaKina at 5:57 PM No comments:

Annie said her husband, a surgeon, was employed by the Chinese regime to remove the corneas from living Falun Gong practitioners, slicing their eyes open with his scalpel while they were still alive. The rest of their organs were also stripped from ...
Large Scale Organ Harvesting in China... More at Epoch Times
Related Articles
Posted by MaKina at 5:51 PM No comments: 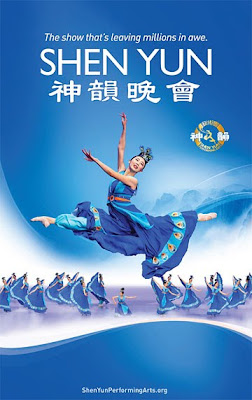 The decision was an encouraging step towards ensuring cultural freedom and curbing the power of the Immigration Department, said Chairperson of Hong Kong Human Rights Monitor Chong Yiu Kwong.

We were shocked by the [Immigration] Director’s decision. The refusal to allow key production staff into Hong Kong just days before the shows was clearly a premeditated action to sabotage the show.
—Mr. Kan, chairman of the Epoch Group

The Chinese communist regime has been seeking to interfere with our performances for years by trying to pressure officials and theaters to cancel our shows.
—Shen Yun Performing Arts statement

More at Epoch Times
Posted by MaKina at 5:42 PM No comments: 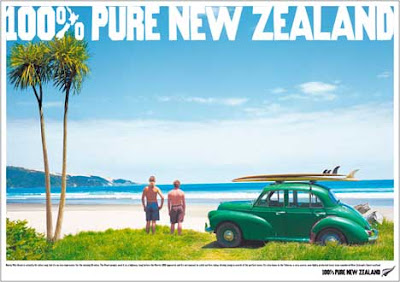 Mr. Fang linked the email to the campaign being waged by the Chinese regime against Falun Gong. “The email is clearly designed to discredit Falun Gong, something which the Chinese Communist Party has also continually sought to do as part of its twelve-year persecution of Falun Gong practitioners in China,” he said.

In July 1999, the Chinese regime’s then-paramount leader Jiang Zemin, scared by the popularity of Falun Gong in China, ordered that the practice be “eradicated.”

Chen Yonglin, the former first secretary for political affairs for China’s Sydney Consulate, testified before the U.S. Senate in 2005 that “war against Falun Gong is one of the main tasks of the Chinese missions overseas.”

According to Chen, “The Falun Gong policy of the central CCP [Chinese Communist Party] for the overseas missions is ‘To fight eyeball to eyeball, to attack voluntarily and aggressively.’”

More at Epoch Times
Posted by MaKina at 10:38 AM No comments: 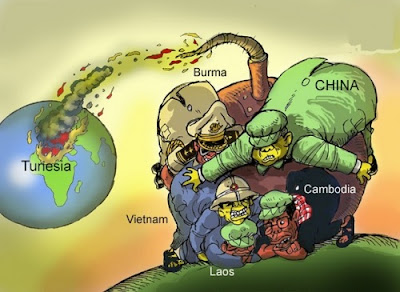 The U.S. Embassy in Beijing says it has repeatedly raised with authorities the disappearance of Gao Zhisheng, a self-taught lawyer who has represented members of the banned Falun Gong spiritual movement and Chinese Christians. Gao was imprisoned for 14 months and upon his release in March last year described to the Associated Press how he was tortured by his jailers. He asked that his interview not be published until he was safe. Two weeks later, he vanished. China has refused to discuss his case with the United States or his relatives. The AP subsequently published a story about his interview. More at USAtoday
Posted by MaKina at 10:28 AM No comments: 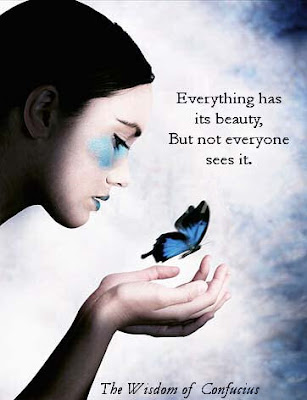 For the Chinese Communist Party, none of this is isolated. Confucius Institutes fits into a broader scheme called the Grand External Propaganda Strategy.

What’s the catch phrase? One need only read their speeches.

It is: “To seize the first initiative, to have the first say, to be on the active side, to direct and lead public opinion, to improve the ability to propagate the message internationally.”

Included in the US$7 billion strategy are newspapers like China Daily, broadcasters like China Central Television, and the Xinhua News Agency, which just bought an expensive piece of real estate in Times Square.

They are all “going out,” as it’s said, to bring the good news of authoritarian China’s rise to world prominence. And of course, Confucius Institutes are part and parcel. But the “charm offensive,” as The Economist notes, is simply offensive once you take out the charm.

Thus, there are fears of the Institutes infringing on academic freedom. The Chinese Communist Party’s propaganda apparatus works on two tracks: promoting favourable voices and suppressing unfavourable ones.

Next, different visions of Chinese-ness should also be presented, not just the one dominated by the Communist Party. Students can take an excursion to see the cultural creations of the Chinese Diaspora, like Shen Yun Performing Arts, and learn about sides of China that wouldn’t otherwise be covered.

And perhaps those on the receiving end of the Party-state’s human rights abuses should be called into schools to share their stories: Falun Gong practitioners who have survived the Chinese gulags, Tibetans who have escaped across the Himalayas to freedom, Uyghurs who have been slandered as terrorists, and Taiwanese who wish to live free, without the fear of thousands of missiles hanging over their heads.

Of course, if NSW Education were to do those things, the chances are that the money would be swiftly withdrawn. But isn't the price of silence higher?