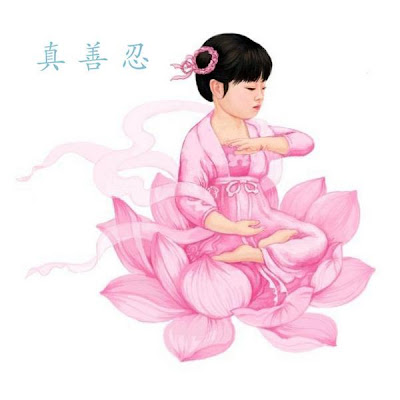 Two Vietnamese Falun Gong members will go on trial this week for broadcasting news on human rights abuses, protests, official corruption, and the persecution of Falun Gong members in China. Vu Duc Trung and his brother in-law Le Van Thanh were arrested by Vietnamese authorities in June of 2010 and their broadcasting equipment was confiscated for downloading and broadcasting programs into China from the Chinese-language version of “Sound of Hope” (SOH), a global radio station associated with the Falun Gong. If convicted, Trung and Thanh could face up to 5 years in prison.

Posted by MaKina at 5:34 PM No comments:

Investigative journalist Ethan Gutman (centre) talks to a man attending his speech on Parliament Hill (left) and NDP MP Bill Siksay (right) on Nov. 1, 2010. (Matthew Little/The Epoch Times)
Epoch Times: Ethan Gutmann said with the attention the issue (forced organ harvesting of Falun Gong) is not getting, China is preparing to sweep the whole thing under the rug of history.

“This is a manoeuvre the West goes along with every time. Why else would it have taken us 40 years, until this year, to establish that the Great Leap Forward led to the death of not only a couple million people but tens of millions of people. The only reason we are allowed some documentation on this now is because this fact no longer threatens the Chinese Communist Party and our ability to do business with it. And obviously it is going to be this way with organ harvesting.”

But besides the fact that two Canadians blew the lid off China’s illicit organ harvesting, Canada has another connection to the story, one Gutmann says those involved should be wary of.

Isotechnika Pharma Inc. has developed an organ transplant anti-rejection drug and inked a deal with a Chinese company to have it commercialized in China. Gutmann says the deal will likely be poisonous for the company, given the ethical implications of marketing an anti-rejection drug in a country trying to conceal an organ harvesting trade supplied by murdered prisoners of conscience.

“The Canadian consensus … appears to be one of studied neutrality.”

Gutmann describe the ongoing organ harvesting in China as “the first Chinese mini-genocide of our current century.” More...

Ethan Gutmann, whose long resume most recently includes being an award-winning investigative journalist, previously used his extensive business connections in China to unravel how Western companies like Cisco and Nortel worked with the regime to create the world’s most advanced surveillance system.

His book, “Losing the New China,” tells how American investors lost their way in China, strengthening the world’s most powerful tyranny rather than freeing China’s oppressed masses through economic liberation.
Posted by MaKina at 9:00 PM No comments: 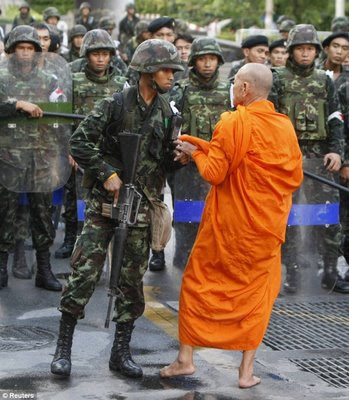 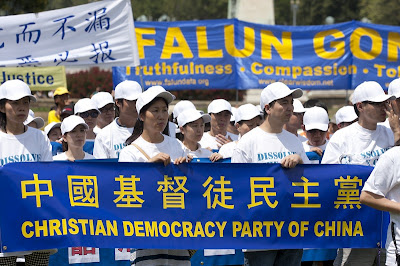 Were the new office to harshly criticize the Chinese government's persecution of the Falun Gong spiritual sect, for instance, it might cause diplomatic problems for the Conservatives as they try to strengthen ties with Beijing. Plus, the watchdog would ...

More at the Globe and Mail
Posted by MaKina at 10:18 AM No comments: 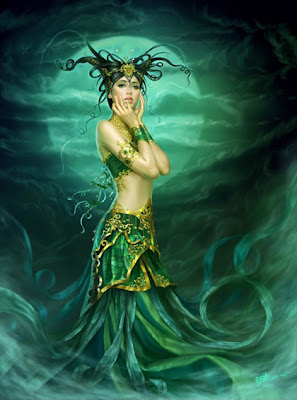 Unicorns are beautiful, make-believe creatures. But despite overwhelming evidence of their fantastical nature, many people still believe in them. Much of America's China policy is also underpinned by belief in the fantastical: in this case, soothing but logically inconsistent ideas. But unlike with unicorns, the United States' China-policy excursions into the realm of make-believe could be dangerous. Crafting a better China policy requires us to identify what is imaginary in U.S. thinking about China. Author James Mann captures some in his book, The China Fantasy.

The Chinese blame the United States for everything from earthquakes (weather warfare) to inflation to the Falun Gong and anything else that comes along in China. To the Chinese sheeple, there's nothing wrong with China per se, or in China per se. ...