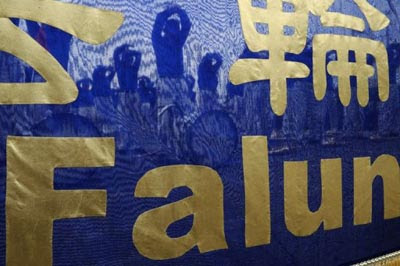 The main CI website says that overseas volunteer Chinese teachers must have “no record of participation in Falun Gong,” a spiritual practice with roots in Buddhism and Taoism. China’s government vehemently opposes the practice and has arrested and killed many adherents, according to Amnesty International.

More at Macleans.ca and The Epoch Times