China's Rise and the Road to War

As with Germany a century ago, an emerging power is overestimating its capabilities. 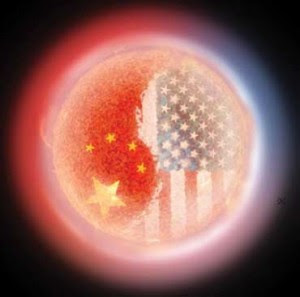 Wall Street Journal Asia John Lee - Four years before World War I, British author and politician Norman Angell published "The Great Illusion," arguing that military conquests had become obsolete between modern economies. Many policy makers use the same logic today to predict that China and the United States can avoid war. Like their forebears, they may be wrong. Read more...
Posted by MaKina at 7:07 PM