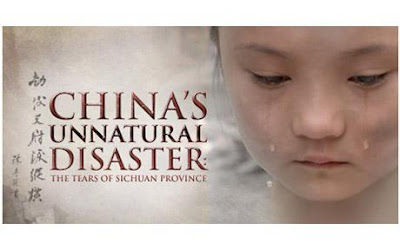 “Outside of China, The Epoch Times has faced persistent attempts by the Chinese regime to interfere with our operations,” said Mr. Pan. “In spite of the attempts to silence The Epoch Times, we have continued to report the facts to the Chinese people, which has frightened the regime.”

“In this case, The Epoch Times reported accurately on the loss of life in Nanjing. The important story here is not a mistake made with a photo; it is the lies by the Chinese regime about what happened in Nanjing and then the lies told to try to distract from the original lies,” Mr. Pan said.