The High-Tech Persecution of Falun Gong in China 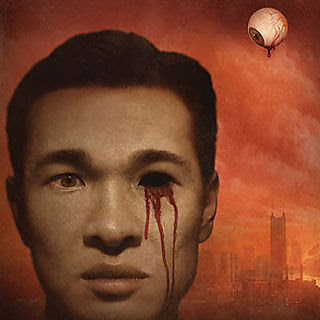 ...this is what the Golden Shield is doing to them.

Gobal Internet Freedom Consortium: The tactics deployed in these campaigns (of violence) are similar to those used in Nazi Germany during the Second World War, and in Rwanda during the genocide of the Tutsi tribe by the Hutu. In all of these violent assaults and massacres, the targets were demonized as threats to state security and stability, the goal was the elimination of the group or its beliefs, the mechanisms are arrest, detention, torture and execution, and the justification is social order and state security. The phrase used in China to describe the process is the Chinese term douzheng loosely translated as “persecution.”

In the latter part of the 20th and early part of the 21st century, the Chinese Communist Party dramatically expanded its ability to persecute dissident groups through its construction and operation of its infamous Golden Shield project, a system of advanced Internet, surveillance and networking technology that is used to carry out the traditional purposes of the Chinese police state in a new, high-tech, and far more effective manner. It is “the world’s biggest cyber police force and the largest and most advanced Internet control system.”[2] The announced goal of the project was to “build a nationwide digital surveillance network, linking national, regional, and local security agencies with a panoptic web of surveillance,” and it was envisioned as a “database-driven remote surveillance system – offering immediate access to registration records on every citizen in China, while linking to a vast network of cameras designed to cut police reaction time to demonstrations.”[3]

The targets of this project are Chinese dissidents, and in particular, practitioners of Falun Gong. As one expert put it, when presented with Internet censorship technology, the “first question from the Chinese buyers was not

‘Will it make my workers more productive?’ but, invariably, ‘Can it stop Falun Gong?’”[8]