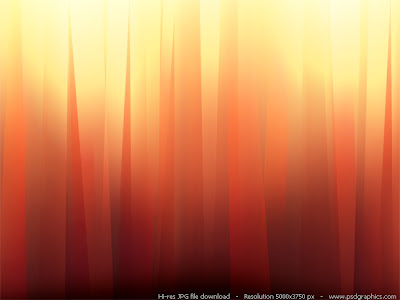 C4SS Kevin Carson writes: One of the recurring themes in my column is the war for digital freedom. The bad guys, of course, are the forces I like to call the Copyright Nazis: the RIAA, MPAA, ASCAP, NewsCorp, Microsoft — pretty much the entire proprietary content industry. And of course those guys wouldn’t be much of an enemy if it weren’t for legislation like the Digital Millenium Copyright Act, the WIPO Copyright Treaty, the Uruguay Round TRIPS Accord, and the increasingly authoritarian surveillance state required to enforce such legislation. Together, the proprietary content industries and the surveillance state constitute one of those much-vaunted “complexes,” like the paradigmatic “Military-Industrial Complex” to which all others are compared.

The Falun Gong also deserves high praise for its efforts in developing proxy server technologies for combatting the Chinese surveillance state, and generally staying ahead of the Chinese government in an offensive-defensive arms race against Internet censorship. The Falun Gong has been very generous in sharing its technical know-how with other dissident groups around the world.