The word ‘Freedom’ does not exist in China 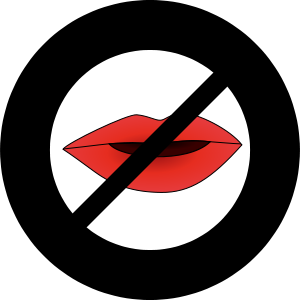 But it does not mean that the Chinese government does not check on you while you are naively surfing on the Internet. I recently discovered a new funny game, which could be called: ‘find-the-word-that-would-screw-up-your-Internet-connection-for-a-while’. One hint: it starts with an ‘f’ and ends with ‘reedom’. The principle is rather simple, google several words that might be considered as ‘sensitive’, by the government. So, back to the game: ‘Tibet’ works, ‘Falun Gong’ as well and you have some results. It’s just that the links often don’t. Interestingly enough, if you google the word ‘freedom’, your browser will display an error message and your Internet connection will be disabled for a while.

All of this is based on the lousy argument that the government protects you against your evil demeanors. Watch out ‘freedom’ then, it’s a dangerous animal!