Baird Not Fazed by Moral Pitfalls in China 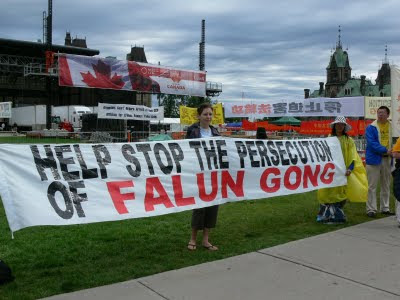 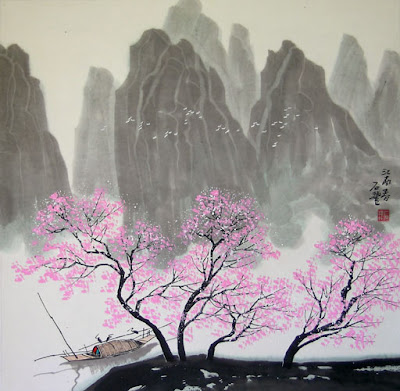 John Baird said Wednesday that a history of human rights atrocities shouldn’t affect Canada’s forming stronger ties with the Chinese regime, whom he has referred to as a “strategic partner” and “ally” on his trip... And while the previous Russian and German regimes that carried out genocidal campaigns have been replaced with democracies, China remains under the control of the same entity responsible for deaths estimated as high as 60 million.

Baird told reporters that he raised human rights concerns during his meetings with Chinese authorities, including the plight of Falun Gong and the case of Uyghur-Canadian Huseyin Celil who remains imprisoned in China. Publicly, Baird's trip centred on ...

More at The Epoch Times
Posted by MaKina at 10:04 AM