Cisco and others enabling China 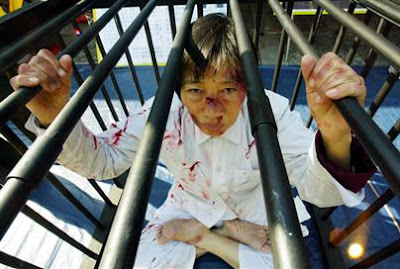 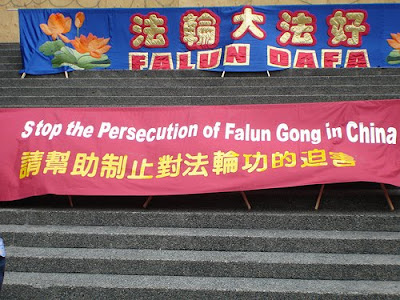 Cisco Systems and others are working on a government project in the city of Chongqing, for example, that includes creating the biggest police surveillance system in the world. A year and a half after Google pulled its search engine out of China to avoid censorship, Microsoft’s Bing still censors searches in China. Earlier this month, it agreed to provide search results in English for Baidu, China’s leading — and heavily censored — engine.

In May, Chinese practitioners of Falun Gong sued Cisco, accusing it of helping the Chinese government design and maintain the so-called Golden Shield system used to track and target dissidents online, including Falun Gong followers who were apprehended and tortured.

I Love this Article so much..
mostly i like the Comments from CSIS, FBI, and RCMP, Police Force, Governor General, and Members of Parliament..
I feel so sad as well as so happy when i read this article.. Thankyou