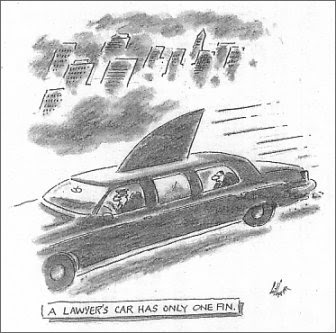 Epoch Times: TORONTO—Falun Gong practitioners are appealing a decision by an Ontario judge that would allow the All China Lawyers Association to intervene in their genocide lawsuit.

ACLA brought a motion to intervene in the case of Rong Jin, a Falun Gong practitioner who was tortured in China. Jin is suing Bo Xilai for torture she suffered while a student in mainland China.

“We opposed the intervention application of the All China Lawyers Association on the grounds that it is part of the persecution of the Falun Gong group in China,” saysMunyonzwe Hamalengwa, Jin’s lawyer -- state immunity is a general defense against any crime.

“If a government official tortures you, they are not supposed to be sued. It is almost like they should get off scot-free.”

Jin’s lawyers are arguing that state immunity does not apply in this instance because Bo Xilai was acting in a private capacity and that ACLA must not be given intervenor status because they are part of the persecution...

“They've got blood on their hands themselves, they're part of the denial of the rule of law, and our view is that the court should not exercise its discretion in their favour to participate in a fair legal system because they themselves are unfair.”

An appeal filed to the Ontario Court of Appeals seeks to overturn a previous decision allowing ACLA to intervene in the case. More