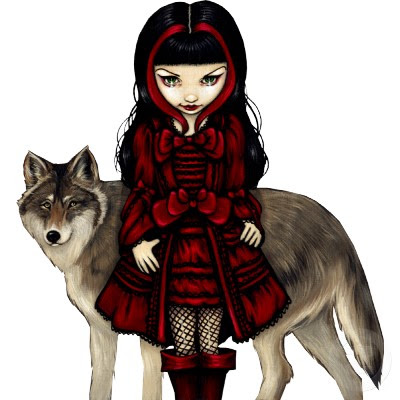 Toronto Sun: By Peter Worthington, July 14, 2010 - When Richard Fadden, the director of CSIS, admits he “went too far” in saying certain politicians were being influenced by a foreign government, he is (one hopes) only referring to his remarks to the CBC.

He and CSIS aren’t going “too far” at all, by being alert to politicians influenced by foreign elements. That’s just being vigilant, and CSIS doing its duty on behalf of Canada.

The demand by some NDP and Bloc MPs that Fadden resign is ludicrous, and fortunately not supported by Liberal MPs who are more sensible and have had experience running the country.

A stronger case could be made that Fadden should resign if CSIS weren’t alert and checking the influence some foreign countries seek to exert on Canada — on politicians, business leaders, even select media people.

Fadden blurting out what he did in a CBC interview caused no damage to anyone. The demand by a Vancouver councillor that Fadden should publicly reveal the names of politicians he thinks are being influenced, is simply foolish.

Every government, friendly and hostile, is interested in influencing others. This is not necessarily subversive or even illegal. And if CSIS is concerned a particular politician — or citizen for that matter — is being unduly influenced by elements of another country or its government, it’s perfectly in order to alert that person as to what’s going on, and to be wary.

When the RCMP was in charge of Canada’s security, it was standard practice to warn politicians or individuals if there was risk that a foreign intelligence service might be focusing on them. Most recipients of this advisory appreciated it.

When I was sent to open a news bureau in Moscow, the RCMP (then responsible for Canada’s security and intelligence) gave me a pretty thorough briefing as to what to expect and the sort of attempts Soviet intelligence might try to win cooperation. It was useful and intriguing.

Honest politicians should be grateful CSIS is keeping an eye on the store and will warn if hanky-panky is afoot.

To suggest, as NDPer Don Davies (Vancouver-Kingsway) has done, that by his CBC remarks Fadden has “smeared” 1,600 municipal politicians in British Columbia is too silly to warrant comment — other than to consider voting against Davies next election.

“Foreign influence” today is not the same as it was during the Cold War. It is not “agents of influence” aimed at subverting the host country, and recruiting traitors into acts of treason and espionage that is the goal. More, it is gaining economic advantage. Even a business decision.

Richard Fadden is adamant he has no intention of resigning.

Good. Nor is he seeking “to duck behind walls of secrecy,” as the Star implies.

The federal government doesn’t seem overly concerned about Fadden’s gaffe to the CBC. He can provide names to Public Safety Minister Vic Toews, who can alert the individuals to the dangers of getting overly cosy with foreign governments.

So far, there’s no hint of anything illegal — nothing resembling treason or coercion of Canadians. In fact, perhaps Fadden should be commended for making the country aware of the realities of international business — even if it was on the CBC, which does not always have the country’s best interests at heart.