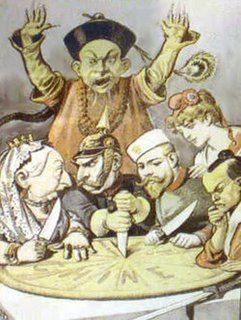 The Assembly – which brings together parliamentarians from 46 European countries – said in a resolution that these violations included individual and collective assassinations and executions, death in concentration camps, starvation, deportations, torture, slave labour and other forms of mass physical terror.

The peoples of the former USSR by far outnumbered other peoples in terms of the number of victims, the parliamentarians said.

They also called on all communist or post-communist parties in Council of Europe member states which had not so far done so “to reassess the history of communism and their own past […] and condemn them without any ambiguity”.

“The Assembly believes that this clear position of the international community will pave the way to further reconciliation,” the parliamentarians added.

The Council of Europe was “well placed” for this debate, the Assembly pointed out, since all former European communist countries, with the exception of Belarus, are now its members and the protection of human rights and the rule of law are the basic values for which it stands.

A draft recommendation calling on Europe’s governments to adopt a similar declaration of the international condemnation of crimes of totalitarian communist regimes did not receive the necessary two-thirds majority of the votes cast.