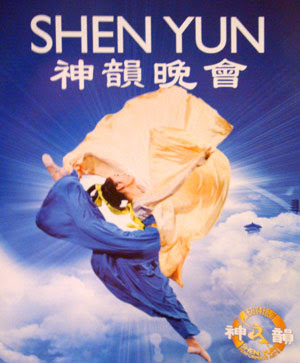 The organizers didn’t send the email, but argue that it reflects the latest in the Chinese Communist Party’s attempts to spread propaganda against those who it considers to be its enemies overseas.

Shen Yun Performing Arts, the classical Chinese dance company that will put on two shows in Austin on Aug. 7 , has been targeted by the CCP since its inception. The company draws on ancient Chinese traditions that have been all but wiped out in China, and is supported internationally by Falun Gong, a group also relentlessly attacked and persecuted in China.

Initially, Chinese embassies tried the blunt approach of direct dissuasion; but theatre owners in the US did not respond favorably, and some even went public with their indignation. Beginning this year, the Chinese communists stepped up the sophistication, and are now sending emails purporting to be from Falun Gong practitioners themselves, giving outlandish pronouncements that would make anyone’s eyebrows raise. Read more...
Posted by MaKina at 9:44 AM