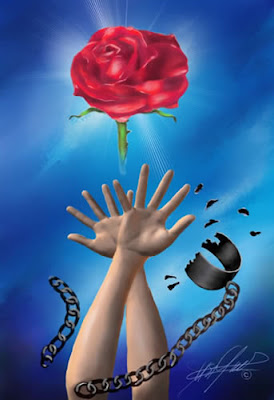 Epoch Times: My fourth human rights nemesis is helplessness, the sense that human rights violations are so massive that nothing can be done about them. Yet, unless individuals promote respect for rights, these rights are bound to wither.

I have been spending a lot of time recently on combating the persecution of Falun Gong. This evening I am flying to Melbourne, Australia, to speak at a UN Conference next week on the subject.

Falun Gong is a simple set of exercises with a spiritual foundation that started in China in 1992 and was banned in 1999. David Kilgour and I have concluded (first in a report released in July 2006 and updated in January 2007, and then in a book titled Bloody Harvest released in November 2009) that Falun Gong have been killed in China in the tens of thousands so that their organs could be sold to transplant patients.

One reason I am active in combating human rights violations against Falun Gong practitioners is that I am not Chinese, not Falun Gong. I can say something similar about my involvement through Beyond Borders in combating international child sexual abuse. Children cannot be expected to combat their own abuse. It is adults who must speak for them. Standing up for human rights means breaking through barriers of language, culture, geography, religion, gender and age to affirm the humanity common to us all. Read more...
Posted by MaKina at 7:35 AM