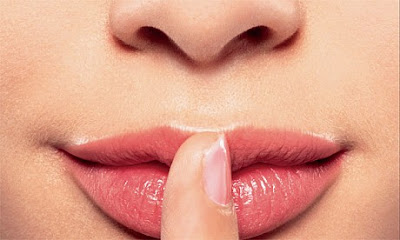 The New York Review of Books (blog) - Perry Link-On July 21 in Beijing, four days before Wikileaks published its documents, Chinese President Hu Jintao convened a high-level meeting to discuss ways to prevent leaks from the archives of the Communist Party of China...In emails, tweets, and web postings, Chinese bloggers, both inside China and overseas, began listing key episodes in recent Chinese history that have remained shrouded in mystery and for which they would love to see archives opened: (...)

4. The Beijing Massacre of 1989. The basic story is fairly well known from The Tiananmen Papers, Zhao Ziyang’s memoirs, and Li Peng’s diary. But the records of some key meetings still are classified, and responsibility for the massacre remains an extremely sensitive question in Chinese politics.

5. The brutal suppression of the Falun Gong after 1999. Falun Gong claims there are concentration camps for their members and that internal organs of executed believers are surgically removed and sold. True? Untrue? What do the records say?