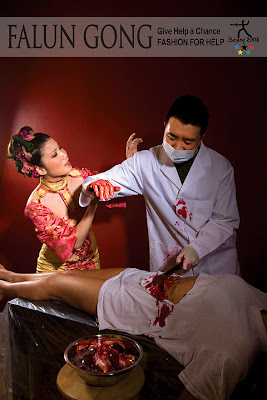 The Epoch Times: A former member of the Chinese security forces, with highly sensitive information on the state’s practice of organ harvesting from prisoners, is currently stuck in an immigration limbo in Switzerland and faces deportation to China.

Testimony obtained from Uyghurs, including from Mr. Abuduremiyu, confirms earlier allegations from Falun Gong refugees of a massive prison camp in Xinjiang Province that holds hard-core criminals, and Uyghur and Falun Gong prisoners of conscience.

“This could be the locus of major organ harvesting activity,” Ethan Guntmann said.