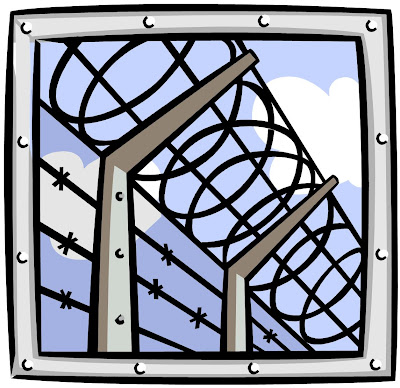 In a letter dated June 25, 2010, publicized by Clearwisdom.net, a website run by Falun Gong practitioners, Canadian Minister of Foreign Affairs, Lawrence Cannon said, “The Government of Canada calls upon Chinese authorities to guarantee freedom of religion to all Chinese citizens in accordance with the Universal Declaration of Human Rights. Furthermore, we call upon China to release Chinese citizens detained or imprisoned in retaliation for pursuing their right to freedom of religion, including Falun Gong practitioners."

More information on the plight of Falun Gong can be viewed on The Falun Dafa Information Center website in its Executive Summary 2010 Annual Report
Posted by MaKina at 5:04 PM