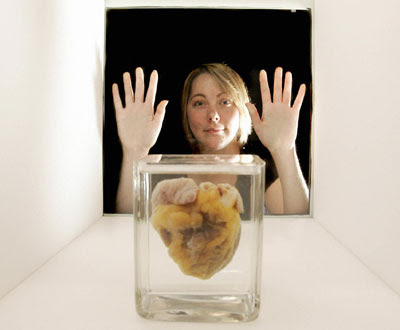 MWC by Marie Beaulieu: Members of the Falun Gong spiritual group have gathered today at the Vancouver Convention Centre to protest against what they say is China’s killing of Falun Gong practitioners for their organs.

The Falun Gong are manning a table inside the venue where the International Congress of the Transplantation Society (TTS) is taking place.

Practitioners say they are appealing to the Congress to help stop the illegal harvesting of organs from Falun Gong adherents in China.

David Matas, who was nominated for the 2010 Nobel Peace Prize for his intensive investigation over a four-year period into the organ harvesting of Falun Gong practitioners in China, spoke at the Congress on Ending Abuse of Organ Transplantation in China. His work had culminated into a book titled 'Bloody Harvest: the killing of Falun Gong for their organs' which was published in November 2009.

Hence it remains to be seen whether The Transplantation Society can convince government bodies, hospitals, including doctors to implement a viable legislative delivery mechanism to prevent unethical organ harvesting from taking place in hot beds such as China where thousands of Falun Gong practitioners have disappeared only to have become unwilling organ donors often resulting in death.

"The situation in China is that donors are waiting in line for a recipient,"said Dr. Torsten Trey of Doctors against Forced Organ Harvesting, adding that there must be a pool of living donors.

"Each person who travels to China for an organ causes the death of another human," Dr. Trey said.
He mentioned an ad found in April 2006, published in a Chinese newspaper, advertising: "Twenty organ transplants free of charge" at the Hunan Provincial People's Hospital, for which people could register by calling the hospital's hotline.

Amnesty International also joined in the choir to make a public call at the Congress to stop using organs from executed prisoners in China.