Once Friendly, Foreign Companies in China Have Second Thoughts 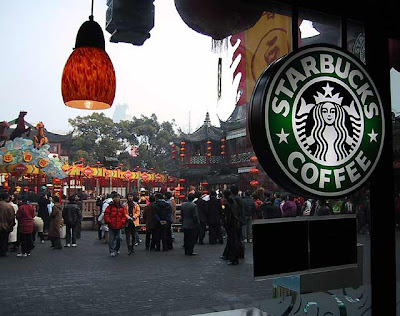 Businesses forced to hand over technology and accept Chinese partners

Epoch Times: Foreign businessmen in today’s China live in fear. Other businesses smugly observed and waited out the face-off between Google and the Chinese regime, assuming Google had overestimated its clout.

If Western businessmen were smirking at Google’s predicament, the publication of the Chinese regime’s “Several Opinions of the State Council on Further Doing a Good Job in the Utilization of Foreign Investment” wiped that smirk off their collective faces. The gist of the article: “The age of unconditional priority given to foreign investments in China” is now over. Read more...
Posted by MaKina at 9:14 AM