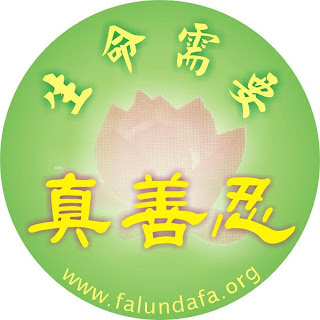 Epoch Times: Of perhaps greatest concern to the Chinese regime, Falun Gong adherents working in the Global Internet Freedom Consortium (GIFC) have devised effective and easy ways for people in China (and elsewhere) to circumvent the Great Firewall. Those who make use of GIFC’s software have access to an uncensored Internet.

Chen Yonglin was the former first secretary of the Chinese Consulate in Sydney, before he defected. According to Chen, "Opposing Falun Gong is the top priority of the Chinese embassy and consulates."

Chen explained why the Chinese regime is driven to single out Falun Gong inside and outside China.

"The Chinese Communist Party has always relied on violence, lies, and advocating atheism to maintain its power. They could not understand Falun Gong practitioners' peaceful efforts to protect their freedom of belief,” Chen said. "Now they feel they can't let people know about what has been done to Falun Gong in China.”

As the struggle continues to turn the Chinese Internet into an instrument of freedom, people in China are just beginning to get a taste of what that could mean. Read more