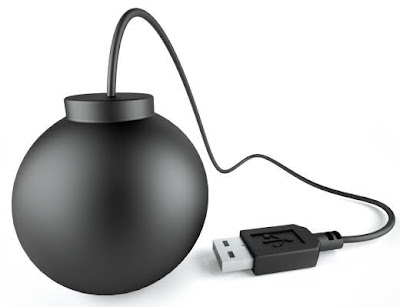 CSIS boss' comments were widely seen as directed at China and members of the Canadian-Chinese community.

Conservative MP Rob Anders has since thrown fuel on the controversy stemming from Mr. Fadden’s allegations by suggesting the CSIS director had only scratched the surface of China’s influence.

Mr. Anders told the Epoch Times, a newspaper founded by Falun Gong supporters, that government officials from Canada and other western countries are being wooed with extravagant gifts, beautiful women and over-the-top business deals.