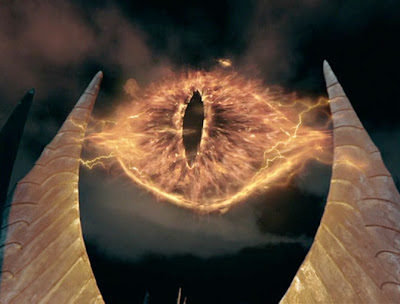 The targets of this project are Chinese dissidents, and in particular, practitioners of Falun Gong. As one expert put it, when presented with Internet censorship technology, the “first question from the Chinese buyers was not ‘Will it make my workers more productive?’ but, invariably, ‘Can it stop Falun Gong?’”[8]
Read more here

Newsmax: John Rossomando - Millions of cameras have sprouted throughout China, creating an Orwellian situation in which the state monitors its people wherever they go.According to The New York Times, 7 million cameras watch the daily movements of the Chinese people, watching them in the streets, hotel lobbies, businesses, and places of worship. Experts expect that number to increase by an additional 15 million cameras by 2014. Read More
Posted by MaKina at 9:52 AM