Get real Liverpool fans, we sold our soul to the Chinese ages ago 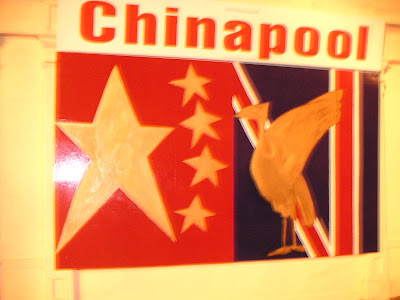 China already owns a considerable chunk of Canary Wharf in east London, the heart of the nation’s financial empire. So it’s meaningless to complain Britain is selling its soul. That was traded a while back, with repayment conditions. 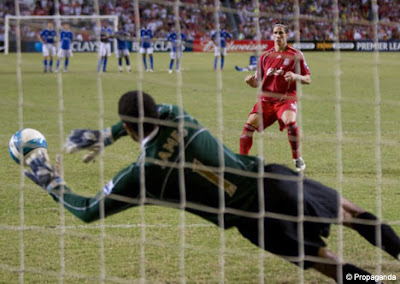 Anyone who tries to pretend football is different and exempt from the rules of the international market has not been paying attention over the last decade.

And here's the top 10 list ladies and gentlemen that you should pay attention to if the CIC bid goes through! (compiled by SoccerBlog.com)

Five things you will never see at the Anfield stadium:

Five things you will see: